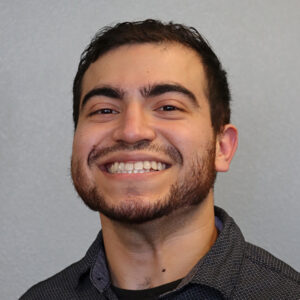 Sebastian is a veterinary student at Michigan State University and grew up in Southern California all his life. Being an only child, Sebastian said having animals to bond with while his mother was working is what sparked his interest in becoming a veterinarian.

“I got an interest then, and then started watching things like ‘The Discovery Channel’ and ‘Animal Planet’ from pre-school to fourth grade,” he said. Sebastian made a brief detour into human medicine before settling his full focus into animal medicine.

Before moving to the San Marcos area, Sebastian did some volunteer work at local shelters and adoption centers. When he moved to Michigan, he continued working with animals for a full year and worked at different veterinary clinics in the area. Sebastian said he’s open-minded to all parts of animal medicine.

“I’ve been looking at companion animals and general practice. Possibly dentals, I think,” he said. “Dentistry is very underrated as far as how important it is., but surgery would be cool, too.”

Sebastian heard about the externship program at Craig Road Animal Hospital during a job fair at Michigan State in 2019, and saw that the hospital was looking for a student representative for the university earlier this year. Sebastian reached out and applied for the program – and the rest is history!

In his spare time, Sebastian likes to keep active and enjoys activities like hiking, playing rugby, and kayaking. He has two cats named Louie and Pepper, and two dogs at home in California named Simba and Rocky. 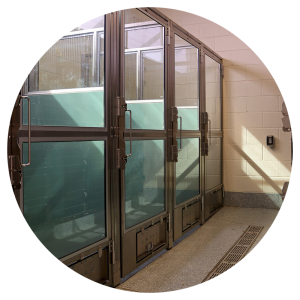 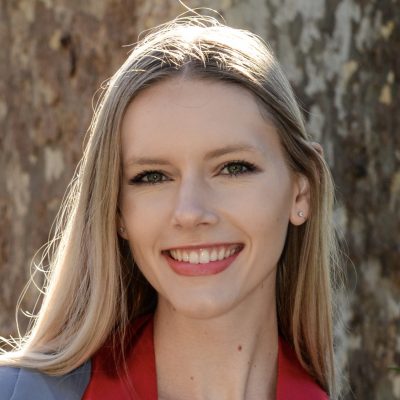 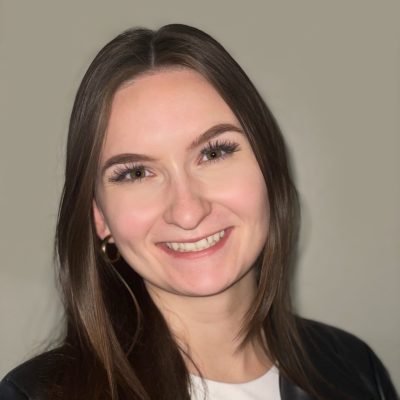 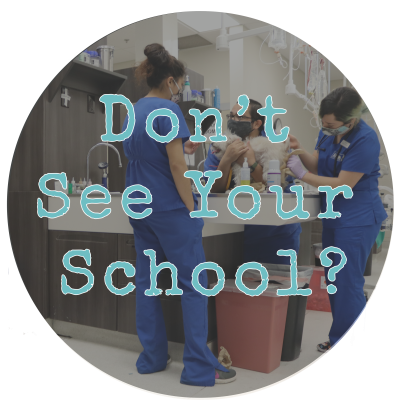